We are proud to be regarded as one of the leading Youth Choirs in the country. We are known for our ambition and reach, working with orchestras, choirs and conductors of international acclaim.

And at its heart, the choir is simply a bright, enthusiastic, friendly, group of young people age 11-18 who love to sing together.

BFYC’s varied discography includes Classic FM’s Songs Without Words, the soundtrack for the film Brighton Rock (2010), a backing track of Christmas music for America’s Got Talent. We feature on the Pop Goes Classical album marking the 25th anniversary of Classic FM, and our recording of Britten’s Deo Gratias was chosen to be broadcast on Classic FM. Being involved in Pete Townshend’s contemporary opera The Age of Anxiety recorded at Abbey Road was just one of our highlights! 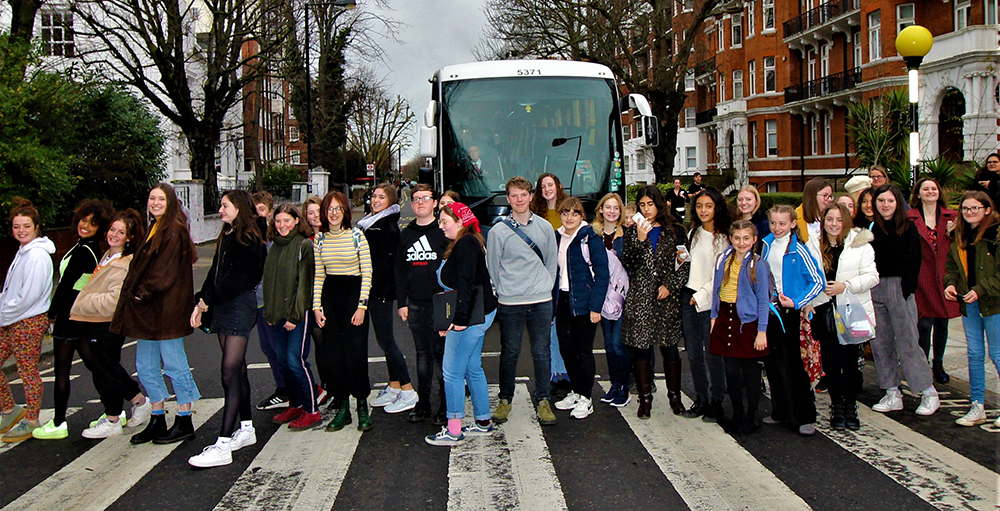 Let There Be Peace is a poem by Lemn Sissay with music by Juliette Pochin. The BFYC were supposed to premiere it at the 2020 Brighton Festival with Lemn Sissay present in the audience but due to the lockdown, this performance has been postponed to 2021 and the choir recorded their parts at home for this virtual performance.

Please support us in continuing our work with young singers from all backgrounds. With your help we can continue to inspire tomorrow’s music professionals, or simply ignite a love of song and singing that lasts a lifetime.

As a self-funding charity we urgently need your help to continue our work. Thanks to Gift-Aid your donation will be automatically increased by 25%

Juliette Pochin read music at Cambridge where she was a choral scholar before studying at Guildhall School of Music and Drama. She is passionate about music education and in particular, encouraging young people to enjoy the numerous benefits of singing in a choir. She co-founded the Brighton Festival Youth Choir in 2002.

As a singer, she has performed with many of the UK’s orchestras from performances of Sea Pictures with Iain Burnside and Gerontius with the CBSO, to duetting with Meatloaf on ITV’s Popstar to Opera Star.

She has performed for the UN, sung the national anthem at Wembley, Twickenham and the Millenium Stadiums and was the soloist in the televised BBC’s Proms in the Park. She has made numerous recordings including a solo disc for Sony Classical.

‘PASSIONATE
ABOUT MUSIC
EDUCATION
& ITS BENEFITS’

Juliette is one half of Morgan Pochin Music Productions. As a record producer, she works with all the major labels, producing: Alfie Boe, Collabro, Katherine Jenkins, Sir Cliff Richard, Joe McElderry, Ella Fitzgerald, LSO, RPO, Alexander Armstrong, Dame Vera Lynn 100, and numerous albums for Classic FM. She produced “The Lost Songs of the Suffragettes” for Decca; the first studio album made entirely by women. 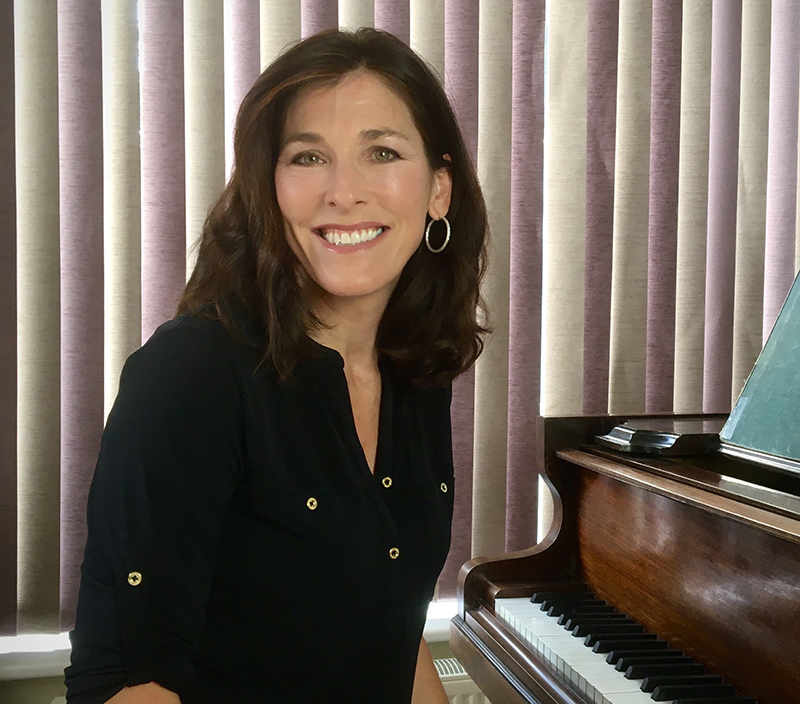 As a member of the choir, you will be introduced to a huge selection of repertoire from all periods and genres. Be it working towards a performance of Carmina Burana at the O2 to a recording of a new rock opera by Pete Townshend in Abbey Road, we will broaden your musical horizons, develop your musicianship and nurture your vocal development and performance techniques. Singing will build your confidence and will benefit your mental health and well-being. 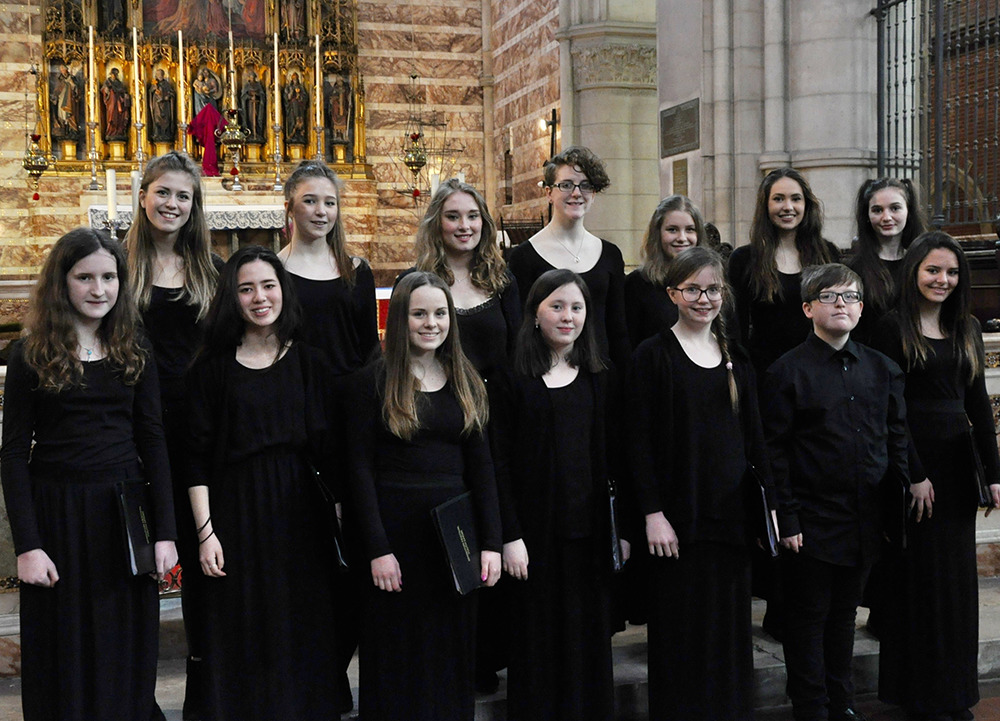 The extremely talented BFYC…clear hope and trust in the optimism and vitality of youth for the future.
From a review of ‘A World I Loved’ at Brighton Festival.

Brighton Festival Youth Choir were breathtakingly good. They showed great confidence and prowess, from the Once In Royal David’s City solo that opened the concert to Balulalow, and Gaudete, in a punchy arrangement with the Sinfonia’s brass section. The charm and innocence of the Youth Choir’s singing with wonderful spirit proved the most beguiling part of the evening.

BFYC Trustees recognise their moral and statutory responsibilities to safeguard and promote the welfare of all members. All trustees, staff and an experienced, appropriately trained team of volunteers, accredited as chaperones and first aiders, are DBS-checked*, providing a safe, welcoming environment at rehearsals and performances. A designated Safeguarding lead ensures compliance with Government and Local Authority policies.

We use cookies on our website to give you the most relevant experience by remembering your preferences and repeat visits. By clicking “Accept All”, you consent to the use of ALL the cookies. However, you may visit "Cookie Settings" to provide a controlled consent.
Cookie SettingsAccept All
Manage consent