Brighton Festival Chorus is ‘one of the country’s leading symphony choruses..’ (The Times) and in our home town of Brighton considered ‘one of the jewels in the city’s musical crown’ (The Argus).

BFC has made 10 appearances at the BBC Proms and been nominated for two Grammy awards.

Our vision is to reimagine the symphony chorus of tomorrow, through extending the breadth of our work and embracing new possibilities, through the passion and commitment of our members, the brilliance of the Brighton Festival Youth Choir and our outreach workshops and school events.

James studied at Trinity College Cambridge, and then joined the staff of English National Opera, before conducting operas for Glyndebourne, ENO, ETO and Raymond Gubbay at the Royal Albert Hall.

He has worked with the LSO, Philharmonia, RLPO, LPO, CLS, the LCO at the Classic Brits and the RPO, which he conducts regularly both in the studio and in concert. He is also a regular guest conductor of the BBC Singers.

James Morgan combines careers as conductor and as one half of the composing and producing partnership Morgan Pochin. 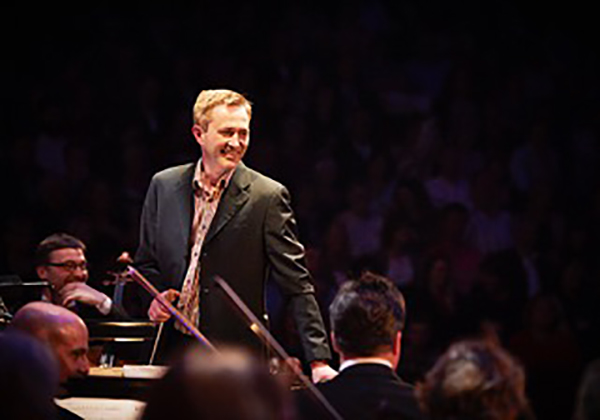 Fergus joined Brighton Festival Chorus in the Spring of 2019, his role of General Manager complementing a freelance portfolio that includes Orchestra and Concert Management, music arranging and music performance.

Orchestras that he currently works for include the Royal Philharmonic Orchestra, the Heritage Orchestra, the Little Orchestra and The London Concert Orchestra (Raymond Gubbay). He has managed events in all of the UK’s major concert halls and arenas and has toured internationally to the United States, Europe and South East Asia.

Notable recent projects include working a break-dancing concert at the BBC Proms 2019 and touring with the actor/singer Hugh Jackman around Western Europe. 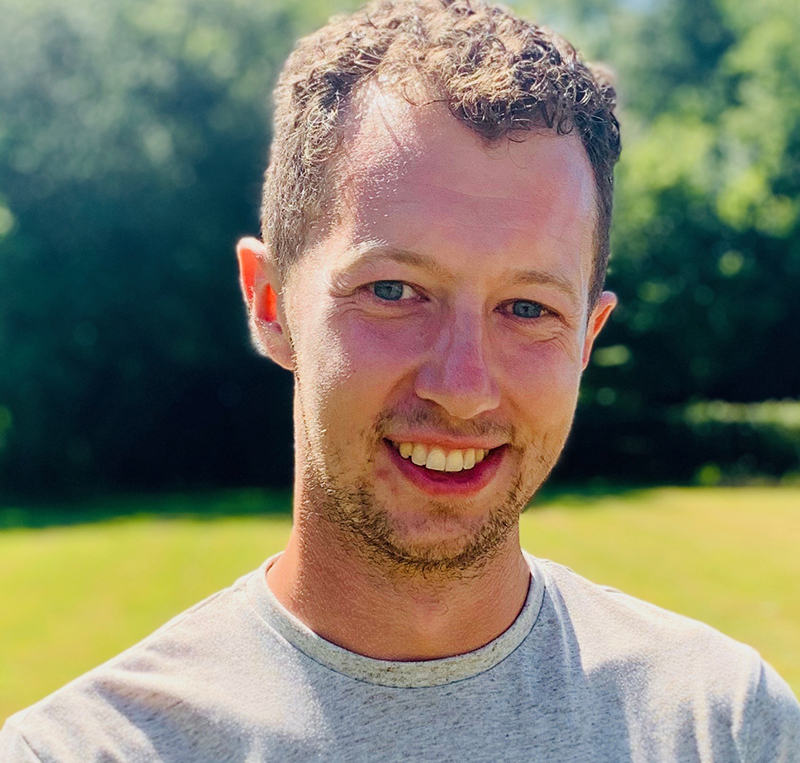 Sue’s varied career has involved being Music Director for an opera company and churches and Assistant Music Director/Pianist to Cantate Youth Choir (former Sainsbury’s ‘Children’s Choir of the Year’). She has examined for ABRSM, coached over 30 operas and worked with BBC Symphony Chorus, English National Opera, D’Oyly Carte and Kent Opera. TV appearances include ‘Songs of Praise’ and ‘Maestro’ with celebrity conductors. 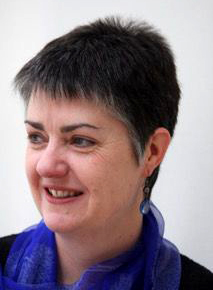 He is Principal Artist of the Orchestra of the Age of Enlightenment and has appeared at the Proms for many years, including, in 1987 and 2006, in the internationally televised Last Night.

He has enjoyed a long association with the Royal Opera House, Metropolitan Opera, Opéra de Paris and Glyndebourne Festival Opera. He was the first English conductor to conduct a new production at the Bayreuth Festival.. 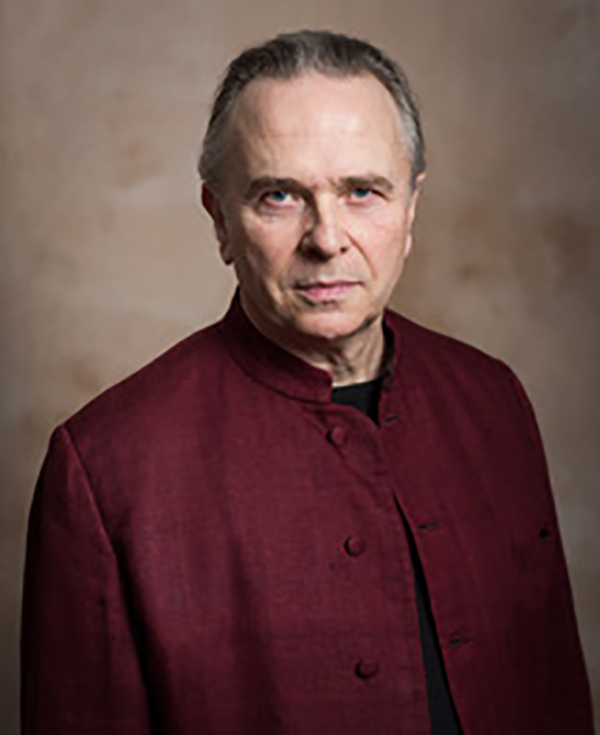 THE BOARD OF TRUSTEES

Brighton Festival Chorus is a registered charity run by a Board of Trustees elected by its members. Volunteers from the membership carry out all the day-to-day functions of the Chorus’ administration. Professional staff engaged are the Music Director, Accompanist, and General Manager.

We use cookies on our website to give you the most relevant experience by remembering your preferences and repeat visits. By clicking “Accept All”, you consent to the use of ALL the cookies. However, you may visit "Cookie Settings" to provide a controlled consent.
Cookie SettingsAccept All
Manage consent